No, it’s not Lady Gaga… but I did feel like a celebrity descending the steps of the most famous recording studio in the world. Read about how I actually got to record a song in the same place as the likes of The Beatles, Pink Floyd, Adele, Michael Jackson, Elton John and of course Gaga herself.  And how it made me miss my mom more than I have in a long time.

Since it opened its doors in 1931, Abbey Road studio has bragging rights to so many of the most talented musicians, both past and present.  I felt incredibly lucky to even climb the front steps of Abbey Road.  It’s a privilege most of the public will never experience. Tourists can stand behind the gate to take a photo, sign the graffiti wall out front, or browse the next-door gift shop.  I don’t even know how we were granted such a special experience!

With A Little Help From My Friends

My husband, Trevor’s company rewarded us with an unbelievable trip to London, England a few weeks ago.  This was one of the once-in-a-lifetime excursions that we could choose from.   A group of 30 of us were led into the main floor Studio 3 room, affectionately called the “Pink Floyd” studio because of the numerous albums they recorded there. The room definitely still has that 70s vibe!  On our seats, we found headphones and a copy of the lyrics to “With a Little Help From My Friends” by… you guessed it, The Beatles! I’m guessing they chose this song because if Ringo can sing it, anyone can sing it!

We were led in some vocal lessons by a professional vocal coach while being recorded by a pair of technicians behind the glass wall. There were lots of laughs and even those, like my husband, who isn’t big into music, really had some fun with it.  It was pretty surreal to be in such an iconic space.  As a person without much singing ability, I didn’t feel like I was very worthy of this venue! To even sit at the Steinway Vertgrand Piano (topped with a photo of John Lennon) that was used in numerous albums was amazing.  The best part is that after sang, harmonized and overlayed our track (like real musicians I might add) the studio gave us our single on a CD to keep!  Now I just need to find a CD player…

We also got a little sneak peek downstairs into Studio One after the London Symphony Orchestra finished recording that morning.  Something else you probably didn’t know is that over 80% of all movie soundtracks are recorded here. It began with Indiana Jones in 1981 and they are presently booked solid until 2020.  There’s a neat science to the acoustics in every studio room which is probably why they haven’t changed a thing over the years.

Even if you aren’t so lucky to tour the building and record a song, it is still worth a trip over to get a photo on the most famous street crossing in the world.  The Beatles made this crosswalk iconic with the album cover of their eleventh album “Abbey Road” in 1969.  It isn’t easy to get the perfect photo as there are many other tourists with the exact same idea.  It’s a busy part of London so you’ll also be contending with traffic.  But if you’re a Beatles fan, you have to do it!

Now here’s the part where I get all emotional.  Stepping foot in Abbey Road Studios filled me with mixed emotions. I grew up playing countless Beatles records with my mom, long before CDs were even a thought. It’s been over three years now since she passed and it was one of those days that I’d have given anything to call her to tell her of my adventure.  She would have freaked out.

As this story comes full circle, my mom and I’s song was always “Blackbird” from my favourite Beatles record “The White Album”. It was our song.  I self-taught myself how to play it on the guitar in my early twenties and she thought it was the coolest thing I’d ever done.   I even had my cousin sing it at her funeral. That night I walked into a restaurant on Heddon Street and in that same minute, “Blackbird” began playing over the speakers. Coincidence? Now I don’t know if you believe in signs, but some are just too hard to ignore.

To see what else we got up to in London, see my previous post about the Most Instagrammable Places to Visit! 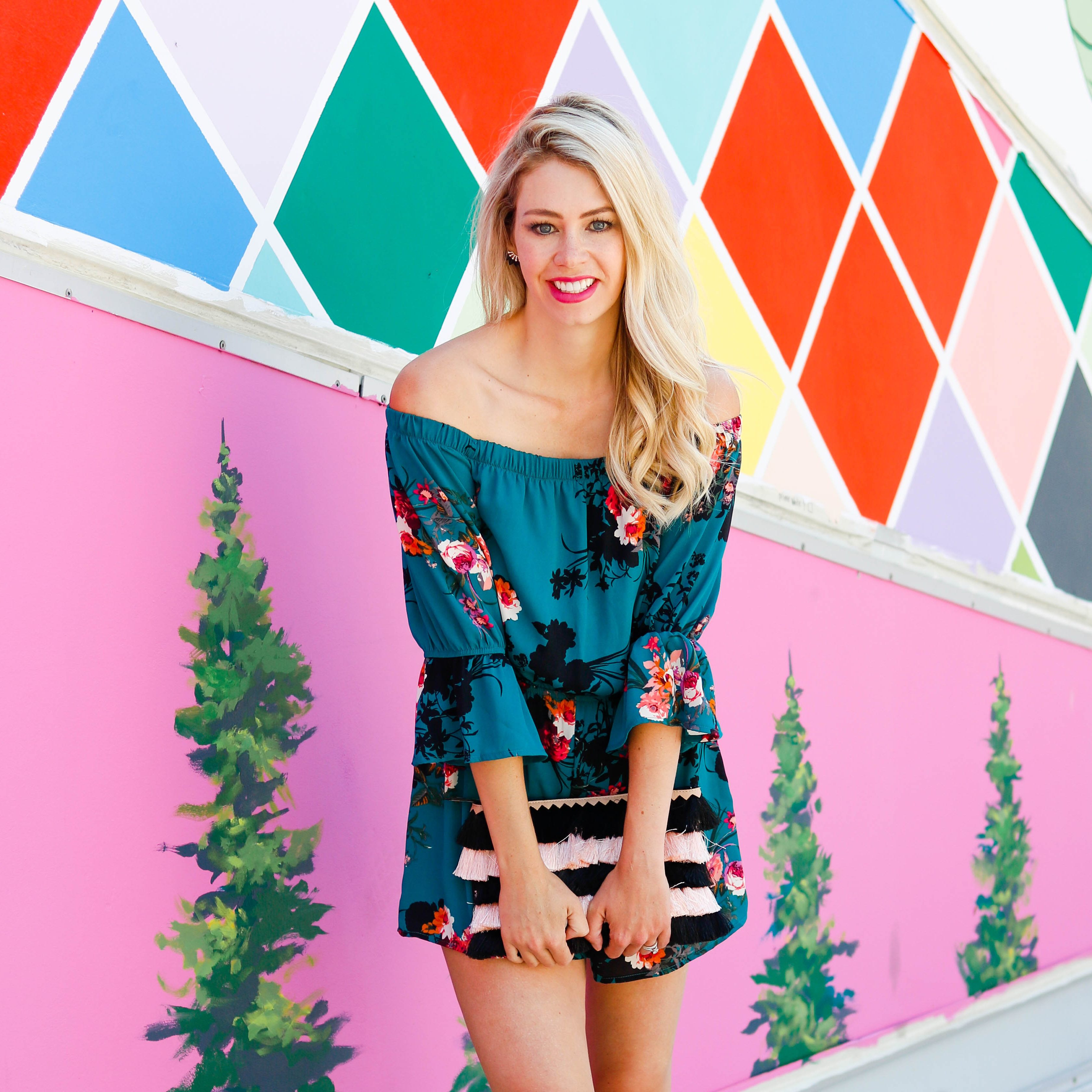