Are you hibernating from the cold this week?  The winter is biting down and giving us an excuse to snuggle up and tune into some entertainment in front of the fireplace.  I have THIRTEEN must-see shows for you to watch on Netflix in 2019.  I’ve vetted every single episode to be able to bring you my absolute favourites!  Read, save and share!

Binge-watch on Netflix in 2019

It’s been a long time since my last post of the 12 Best Shows on Netflix so I thought it was time for an update!  My favourite thing to do after my kids go to bed is to reward myself with a glass of wine and some darn good television.  There seems to be an endless supply of things to watch these days!  I did a lot of tough research for this post (just kidding), and I am happy to share what to binge-watch on Netflix this year.

The Haunting of Hill House

Netflix Synopsis:  Flashing between past and present, a fractured family confronts haunting memories of their old home and the terrifying events that drove them from it.

My Take: Fair warning, be careful watching this before bed as you may wake up scared out of your witts, thinking that the bent-neck lady standing at the foot of your bed.  This show was a fantastic and equally spooky tale about a family who grew up in a haunted house and how their lives were forever changed.

Netflix Synopsis:  When a young mother inexplicably stabs a stranger to death, a sympathetic detective struggles to unlock the mystery buried in her missing memories.

My Take:  This show!! These three actors were unbelievable in The Sinner.  It will keep you guessing why, who and how until the last episode where all is revealed.  Even the strange 80s-sounding music grew on me so much that it’s now part of my favourite playlist.

Netflix Synopsis:  A Financial advisor drags his family from Chicago to Missouri Ozarks, where he must launder $5o0 million in five years to appease his drug boss.

My Take: Jason Bateman and Laura Linney are just phenomenal as this money-laundering couple living with their two children in the middle of the woods.  Each episode is carefully plotted and keeps you tuning in for more.  Special credit to Julia Garner who plays the spit-fire redneck Ruth.

Netflix Synopsis:  After helping to thwart a terrorist attack, a war veteran is assigned to protect a politician who was the main proponent of the very conflict he fought in.

My Take:  I’d watch anything that stars Richard Madden, you’ll remember him as the gorgeous Rob Stark from Game of Thrones.  I’m not usually one who tunes into British dramas but this 6-episode show will have you committed right from the opening scene.  It kept me guessing as the plot twists and turns into many unexpected outcomes.

Netflix Synopsis: Filmed over 13 years, this real-life thriller follows the unprecedented story of two men accused of a grisly crime they may not have committed.  Season 2: As Steven Avery and Brendan Dassey continue to fight for exoneration, new evidence that was previously overlooked comes to light.

My Take: I thought season one was good, this one is SO much better.  Follow absolutely BRILLANT lawyer, Kathleen Zellner, as she reinvestigates Steven Avery’s case in an attempt to get him a retrial.  Dassey’s new law team also fights hard up the chain of the judicial courts to have his confession overturned.  You will be fascinated by each episode, even if you still think they are guilty.

Netflix Synopsis: Witness the birth of the Mexican drug war in the 1980s as a gritty new “Narcos” saga chronicles the true story of the Guadalajara cartel’s ascent.

My Take:  I was sceptical that this season of Narcos would not be as good as the Columbian version featuring Pablo Escobar but I think this one was just as good, if not better.  Watch the undercover DEA agents as they investigate the drug war that started with the illegal growing and trafficking of marijuana.  This season also weaves in the true-story of Kiko Moncada and his family as his need to take down the Mexican cartel endangers his life.

My Take:  I didn’t know a lot about Ted Bundy’s serial killing spree and this documentary just blew my mind.  It’s amazing to see how far we have come in terms of investigating crimes using advanced methods of technology and communication.  Ted was good-looking, charismatic and seemingly really normal, he did NOT fit the mould of your typical killer.   With Zac Efron portraying Ted in a new movie Extremely Wicked, Shockingly Evil and Vile, you’ll definitely want to watch this first.

Netflix Synopsis: A Detective superintendent battles her own personal demons as she tries to get inside the head of the serial killer hiding behind a family man façade.

My Take:  Holy creepy.  Before Jamie Dornan became Christian Grey (Fifty Shades of Grey), he was a serial killer in The Fall.  It’s an older show but I had to include it since not many people have heard of it.

My Take:  I’ll admit that the story is definitely strange but these are some of my favourite actors so, I think it’s worth a watch.  Let me know what you think about this one!  Julia Garner (Ozarks) also makes a few cameos in this show.

Netflix synopsis: A scrappy, fiercely loyal Chicago family makes no apologies.  Shameless is the story of a family of six kids and their drunk and selfish father. The eldest daughter Fiona has to raise the rest of the family on her own.

My Take:  Quite possibly one of my all-time favourite shows.  It’s raunchy and raw and REAL.  The are so many charachters, each with their own storyline, it’s impossible to ever be bored while watching Shameless.

My Take:  This show is THE reason that my husband and I travelled to Edinburgh and the Scottish Highlands this summer.  I love how this show has taken Scotland’s history and turned it into an epic love story that passes over generations.

My Take:  Can you tell that I love true crime?  If you loved Making a Murderer and the Ted Bundy Tapes then you definitely have to give this one a try.  I read the book “The Innocent Man” by John Grisham years ago and it was really neat to see his only nonfictional book take shape on-screen.  Grisham is one of the best story-tellers of our generation and this documentary is easy to follow, thorough and very well done.

Tidying up with Marie Kondo

My take:  It’s not the type of show that I would normally watch but it has really inspired me, and so many others, to declutter and organize.  Since watching this show, I’ve been trying to purge and clean one space, cabinet or closet.  Some of Marie’s thinking or process may not resonate with you but it most likely still put you on a cleaning streak!

Did I miss one of your favourites?  Leave a comment below! 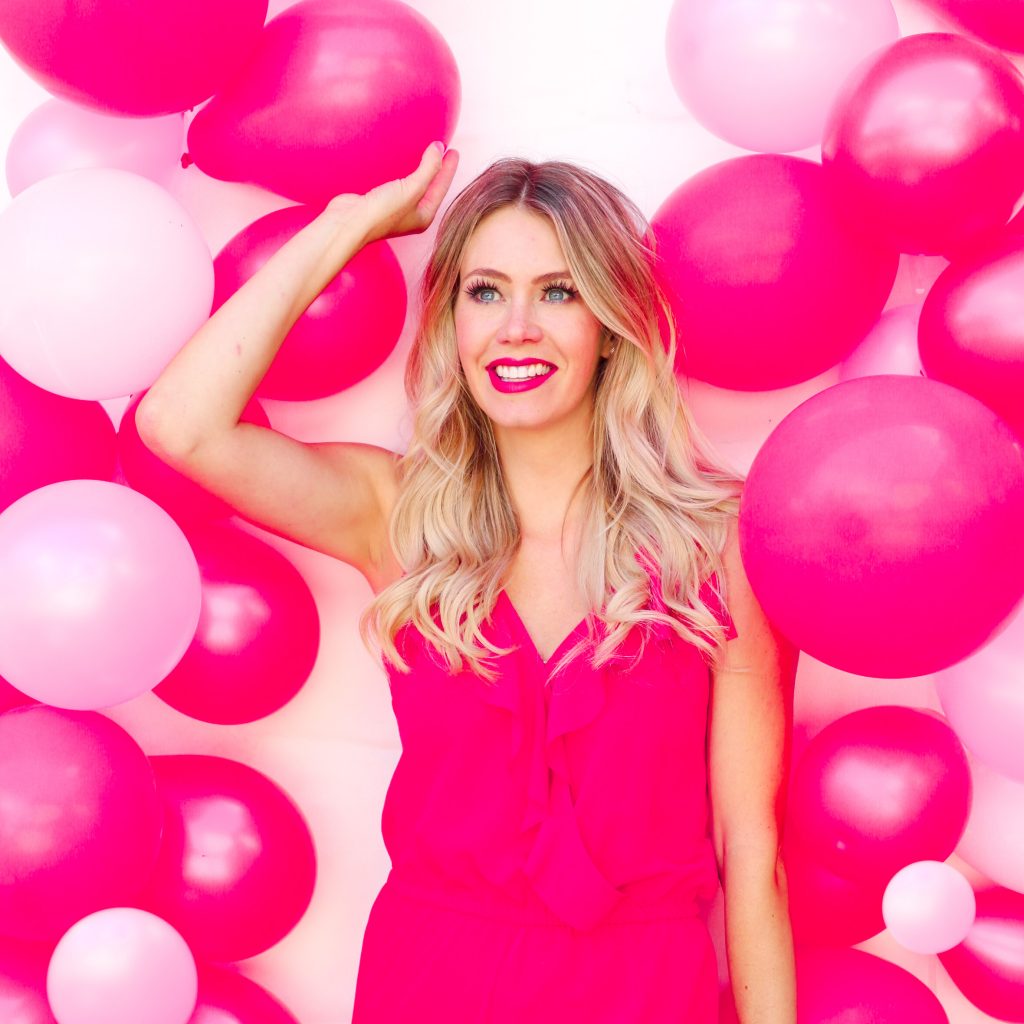 Have you watched The Queen’s Gambit yet? ♟ Did

Are you a SAND or SNOW kinda girl? Or do you don

Does it look REAL? Would you ever guess that I di

WINTER STAPLES for your closet this year! Which tr

Two shows that make me want to CURTSY: Bridgerton